By Ryan Smit, Executive Director and Legal Counsel of Cause for Justice

In this end-of-year blog, we review Cause for Justice’s (CFJ) efforts and impact in the Sexual Exploitation arena during 2018.

We cover the following subjects and issues:

1. Opposing the drive to legalise the Prostitution industry in South Africa 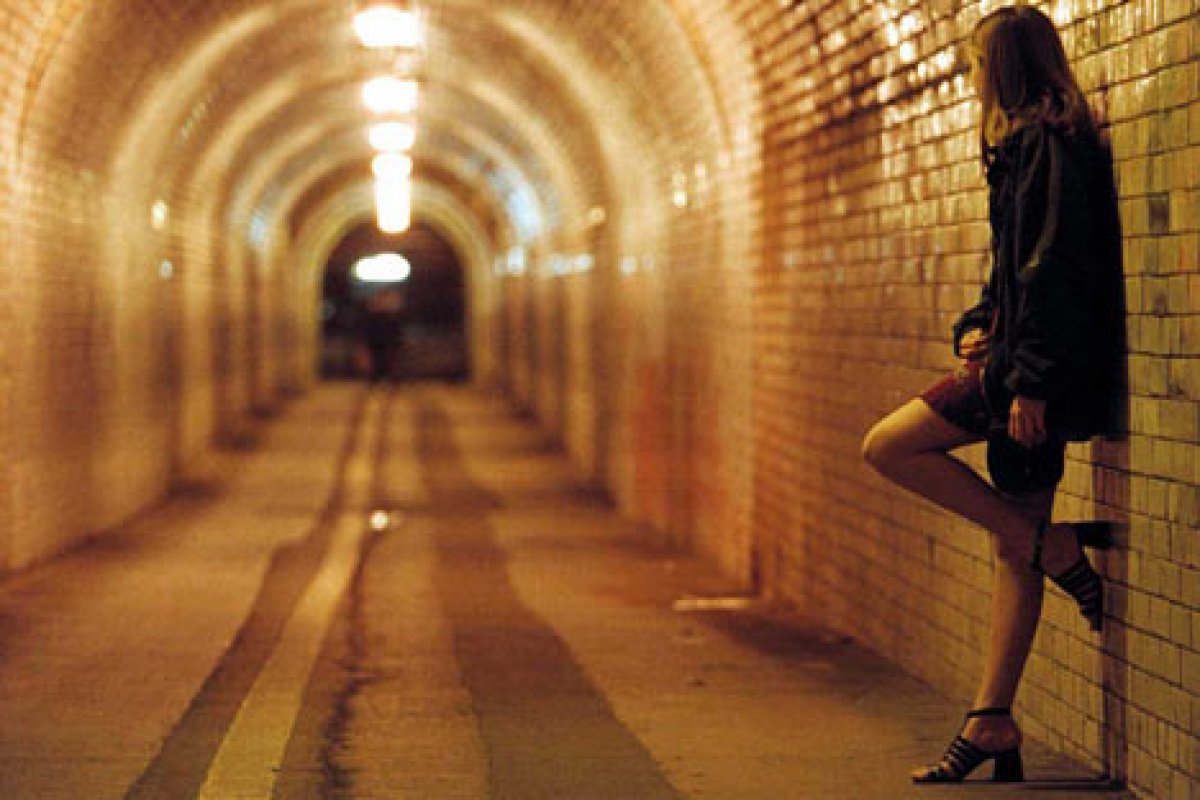 In October 2017, the South African Parliament issued an invitation for public comments on the legalising of prostitution – setting a 2-day deadline for the public to comment! All indications were that they had already received comments from the pro-decriminalisation lobby and wanted to get the legislative ball rolling without opposition.

Our organisation, Cause for Justice (CFJ), caught wind of this attempt and roused the South African Coalition to End Sexual Exploitation (CESESA) into action. Through concerted pressure, Parliament backed down and postponed their proposed Summit on Adult Prostitution by four (4) months to March 2018.

Eight months down the line, progress is halted as Parliament attempts to obtain the inputs of local communities (who feel the real-world impact of prostitution more than most) and legislative work generally starts winding down with South Africa’s ‘once-in-5-years’ 2019 General Elections starting to pull parliamentarians’ capacity towards campaigning/canvassing for votes.

With an immediate disaster averted, if ever there was a time to get the word out about the realities of the sexual exploitation inherent in prostitution, it is NOW!

2. A 3-year battle not yet done: Opposing the proposed legalising of ONLINE hard-core PORNOGRAPHY in South Africa

After CFJ had won a titanic 2-year legal battle in 2015 to keep hard-core pornography off South African television (both free-to-air and subscription television), government brought the Films and Publications Amendment Bill to Parliament at the end of 2015 to (amongst others) – 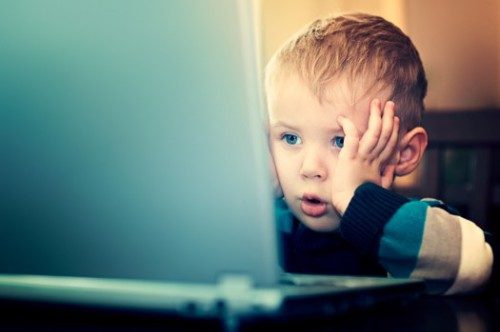 CFJ fought a lone battle (for the most part) over the first two years as the Bill was passed by the first house (National Assembly) on 6 March 2018, but engagement from other organisations in the anti-exploitation movement and members of the public, ever since has been impressive!

The Select Committee of the second house (National Council of Provinces), based on public outcry, invited CFJ to make oral representations to them in September 2018. This was a major achievement in itself, and was a team effort for which everyone in the anti-exploitation movement deserves credit!

And consequently, based in part on CFJ’s written submissions and oral representations in Parliament, the Committee decided to not water down the definition of obscenity. This is a major acknowledgment by both the majority party and the main opposition, that South African law should not tolerate or provide protection for expression that exploits people’s (right to) inherent human dignity, including not to be treated in cruel, inhuman or degrading ways.

The legislation must still go through the full parliamentary process, but the latest indications are very encouraging!

For all your support – from signing petitions to sending emails to Parliament and making financial contributions – to stop the legalising of pornography, we say: “Thank YOU!” Without your activism, support and contributions, these successes would not have been achieved or achievable.

At the end of 2017, CFJ started conceptualising a holistic approach and programme to combat pornography and the devastation it wreaks on individuals (adults and children), relationships, families, communities and the prevailing culture in our societies.

We came up with a 3-pronged approach called “Educate, Empower, Eradicate”. Apart from policy and legal (court) interventions at state level, we have also started calling self-regulatory bodies overseeing the advertising, press and broadcasting industries as well as individual role players – creators, producers, distributors and exhibitors of media content – to account for their part in promoting or facilitating sexual exploitation in media and in real life.

3.1 #ParentTalk: The Unspoken Epidemic – Children and Pornography (October 2018 and beyond)

To address this need, CFJ piloted a new parent awareness training intervention called #ParentTalk: The Unspoken Epidemic – Children and Pornography in October 2018. Feedback thus far has been overwhelmingly positive, which puts us on course to roll out these interventions and related support/solutions to schools and community centres across South Africa in 2019 and beyond. 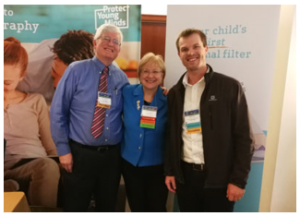 Our Executive Director and Legal Counsel, Ryan Smit, had the privilege to visit Washington DC from 2 to 12 April as part of the scoping phase of a new initiative to Educate and Empower  South African individuals, families and communities to effectively combat the scourge of pornography and to Eradicate it from our society. Read more about his visit HERE. 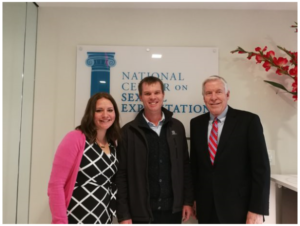 We believe that one of the elements of a successful strategy to combat sexual exploitation is for members of the movement to have a homogenous message and approach/strategies, or at least to not have conflicting messages and strategies.

To foster a clearer understanding of how our own messaging and strategy could support the global anti-exploitation movement, we decided to invest time and resources to learn from the leaders in the movement.

Cue a month-long visit to the National Center on Sexual Exploitation (NCOSE) in Washington DC. My wife, our 3-month-old daughter and I, set out from Cape Town on 19 October and spent the next 4 weeks in the US capital.

My time in the NCOSE office has been invigorating and enlightening. It has been refreshing to see highly strategic plans play out in the real actions and efforts of real people committed to the cause – for better or worse.

I’ve had the opportunity to work on research projects, specifically doing research on what Netflix are doing and not doing to protect children from exposure to explicit content and to what extent it illegally distributes obscene material. I did similar research on US-based airlines and investigated how safe or unsafe Google’s Chromebooks are for children in schools. All whilst taking part in the daily programme of office meetings, internal training and generally getting on with the job at hand.

I have been privileged to witness successes and less desirable outcomes – and how these experiences impact the lives of those who devote their time, energy, skills and their very selves to the task at hand.

I’ve seen unrivalled excellence and competence, both on individual level and in functioning as a coordinated single unit. The team dynamic has been something special to behold – which is something that most clearly reflects the quality of leadership.

I have returned home to our part of ‘the coal face’ confident that the leadership of the movement to end sexual exploitation is in good hands, and I am buoyed to keep moving upwards and onwards for the sake of the cause for justice in South Africa.

CFJ engaged the Minister of Communications, the distributors (Filmfinity (Pty) Ltd), the exhibitors (Nu Metro theatres, and Ster-Kinekor theatres) and the Film and Publication Board (who classified the film) and its Appeal Tribunal. The campaign called all involved in the chain of distribution to account by demanding that the best interest of children be given its due priority above financial/economic interests of producers, distributors and exhibitors.

The controversial film went on general release in cinemas across South Africa in July. Disappointingly, despite assurances from the American producers of the film, the edited version of it still contained the inappropriate and disturbing scenes. We believe that by calling to account those who stand to profit from the direct and indirect sexual abuse of children and “closing our wallets” to such productions, the message will go out loud and clear that – THERE IS NO MARKET FOR THESE FILMS IN SOUTH AFRICA!


CFJ co-sponsored the bi-annual Unisa Bureau of Market Research Youth Research Conference. The conference was hosted at Unisa’s Muckleneuk Campus in Pretoria by their Youth Research Unit from 20 – 21 September and focused on the online and offline sexual exploitation of children.

CFJ Executive Director and Legal Counsel, Ryan Smit, addressed delegates on ‘The Proper Contextualising of Pornography as Expression’, setting out the legal basis for restricting widespread (unlimited) distribution and availability of pornography in South Africa 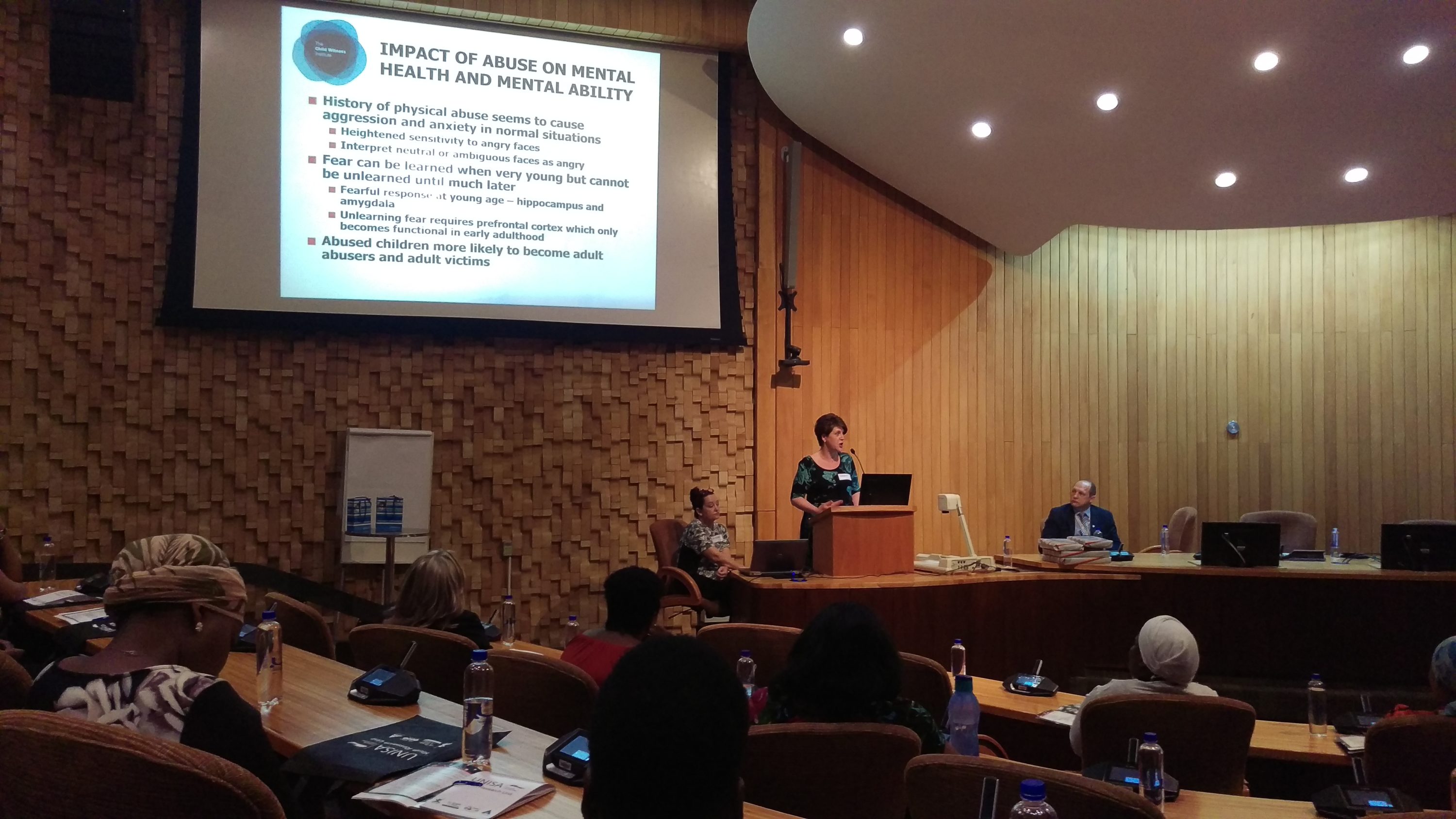 It was a highly successful conference. Opportunities like these, which allow for various stakeholders and experts – from government, to academia, and civil society – to come together to collaborate and pool their efforts, have far-reaching impact in the fight against the sexual exploitation of children.

The Department of Basic Education (“DBE”) issued a draft National Policy on the Prevention and Management of Learner Pregnancy in schools for public comment in the first half of 2018. The goal of the draft Policy is to reduce the incidence of learner pregnancy by providing compulsory Comprehensive Sexuality Education (“CSE”) and Sexual and Reproductive Health Services (“SRHS”). Both the content and lack of success of school-based CSE curricula are controversial.

We delivered written submissions on the draft Policy and are engaging with the DBE directly on a regular basis to work towards a final policy that provides proper safeguards to children and families. 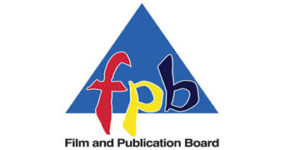 The Film and Publication Board (FPB) is currently reviewing its Classification Guidelines. These Guidelines provide “consumer advice to enable individuals to make informed viewing, reading and gaming choices for themselves and for children in their care; and to protect children from exposure to disturbing, and harmful materials and from premature exposure to adult experiences”. 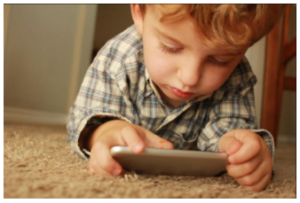 The main focus of our submissions is the proposed insertion of a legislative obligation on accountable persons – such as the media, parents, guardians and caregivers – to protect children from exposure to harmful and disturbing materials, and premature exposure to adult experiences.

The Bill is also controversial for proposing the removal of the common law defence of reasonable chastisement. Without this defence, parents who use corporal punishment as part of loving and positive discipline of children, face criminal liability.

In addition, the Bill controversially wants to sever the genetic link between commissioning parents and a child to be conceived and delivered by means of surrogacy. Such a development would commodify children to be made and delivered through surrogacy, and further marginalise the most vulnerable of children – orphans (and other adoptable children), who are dependent on adoption in order to be grafted into a loving family. 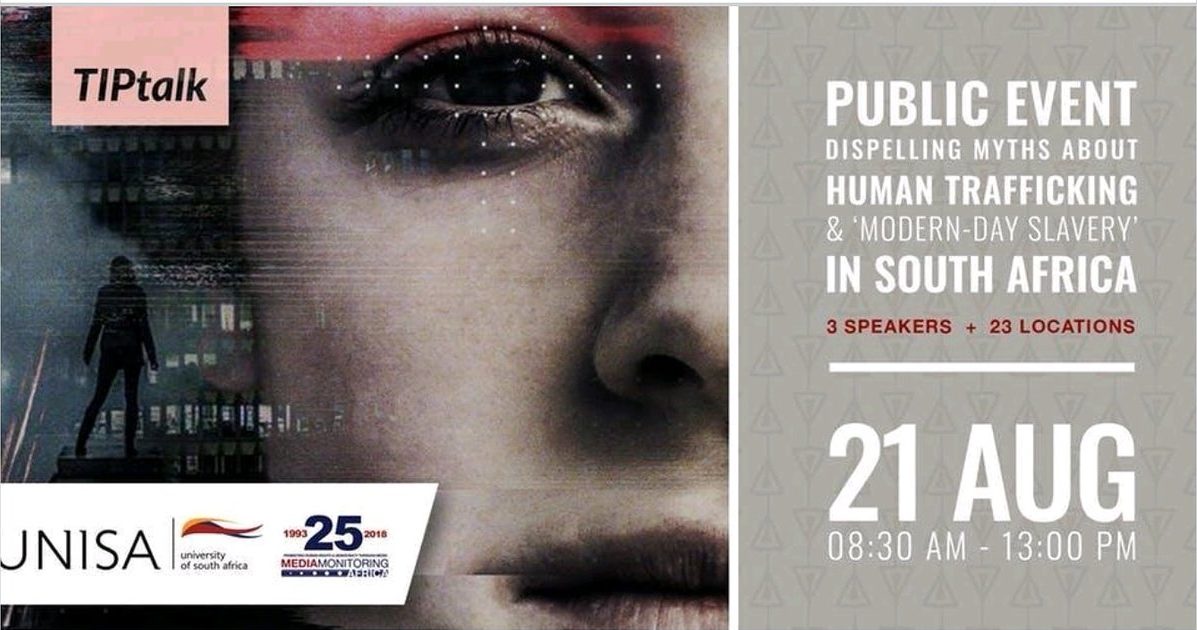 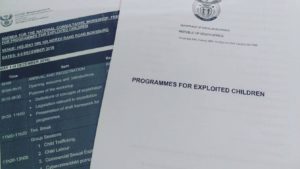 We were honoured and privileged to have been invited and attend the Department of Social Development’s two-day National Consultative Workshop in Johannesburg from 4 – 5 December 2018.

It was a great opportunity to meet with government and various stakeholders to discuss and develop a national framework for programmes that address child exploitation.

The objective of the workshop was to develop a national framework for programmes that address the exploitation of children.

It was tremendously insightful to share with, and learn from, other stakeholders working against child exploitation.

We look forward to the continuation of the work in 2019, when delegates will meet again to develop intervention programmes.

13. Coverage in the Press

CFJ also received some significant coverage in the press over the course of 2018. Some of these references can be viewed at: https://causeforjustice.org/in-the-press/

← Parliament succumbing to the tyranny of identity politics and political correctness Cause Update : Constitutional Freedoms →
BACK TO BLOG
MAKE A CONTRIBUTION