CELEBRATING BRAVE WOMEN IN THE FIELD

Celebrating Brave Women in The Field :

Women’s Day marks the anniversary of the great women’s march of 1956, where women marched to the Union Buildings to protest against the carrying of pass books.

On 9 August 1956, about 20 000 women marched to the Union Buildings in Pretoria to protest against legislation aimed at tightening the apartheid government’s control over the movement of black women in urban areas.

Since we’ve become a democracy we’ve been celebrating the value that women hold in our society, during the month of August.

This women’s month we pay tribute to the remarkable women we get to work with in the social justice field.

At Cause For Justice our vision is to establish and preserve a South African society in which justice is dispensed to all, through the protection and promotion of the constitutional rights and freedoms of each member of society.

And this month we celebrate some brave women that we are privileged to work with regularly, women working in child development and protection, women in civil service, women standing up against pornography and human trafficking, joining hands with us in the movement to end sexual exploitation in South Africa, and of course the incredible ladies in our own team.

We commend all of them as individuals and as a collective for their efforts in the field, their exceptional work ethic, and their valuable contribution to the development of a safe and secure South Africa

Cause For Justice is honoured to call them peers and salute them as heroes in the field.

Women Taking a Stand Against Pornography :

Pornography has globally been exposed as a public health crisis. However, roughly 50 years after a major sexual revolution, the general public is greatly unaware of the dangers that an increasingly pornographic culture is having on us as a society and especially on children.

As part of our #ParentTalk initiative, Cause For Justice is privileged to work alongside some remarkable women who are actively taking a stand against pornography. Their experience has been an invaluable contribution to our Parent-Talk Curriculum Content, to educate parents on protecting children against the dangers of pornography, how to inoculate children against it and empowering children to respond and recover from the impact of exposure. 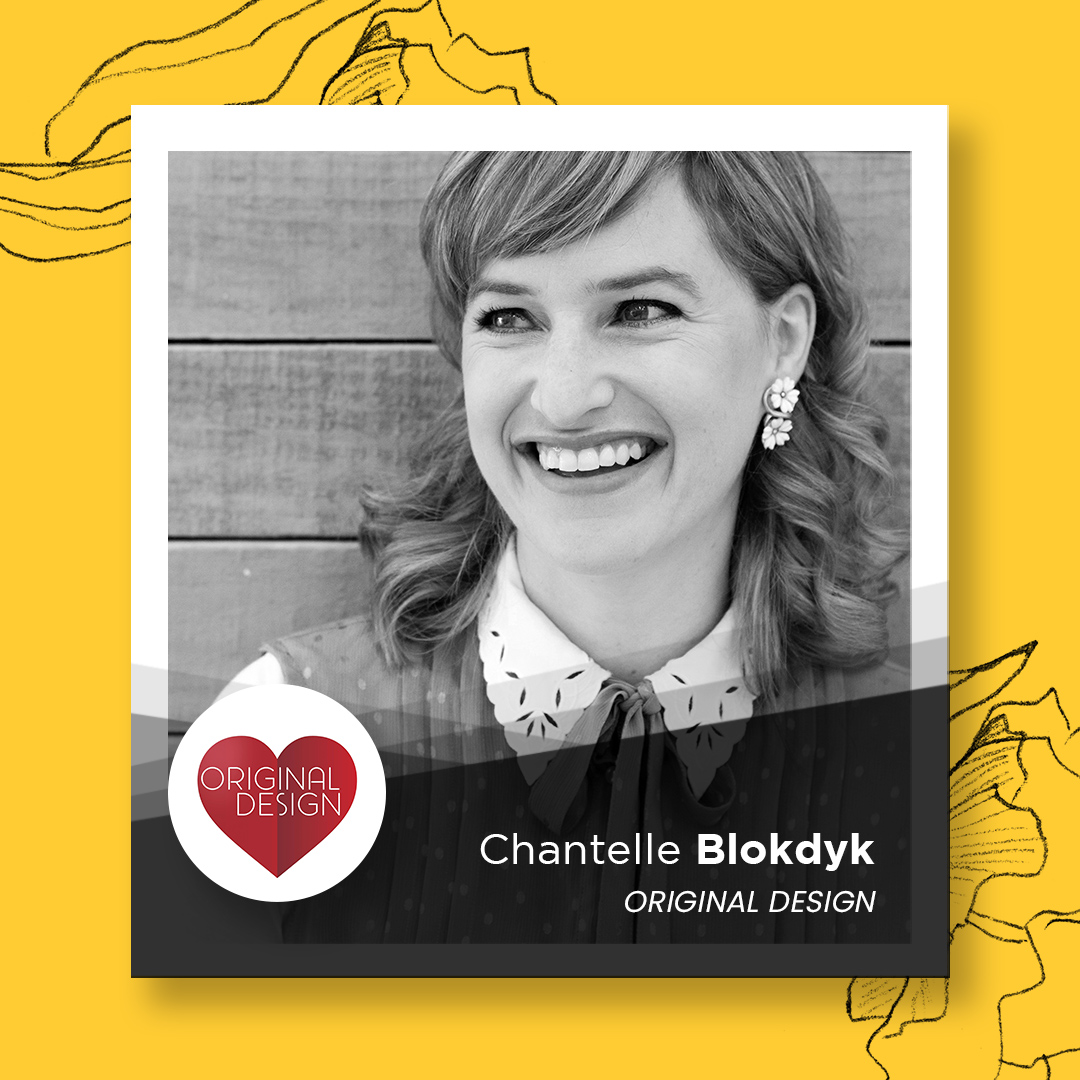 Chantelle is an author, activist and trainer, specialising in sex education and awareness on the harms of pornography as a public health crisis. She recently released a book that helps to guide parents on how to raise children in a pornographic culture. 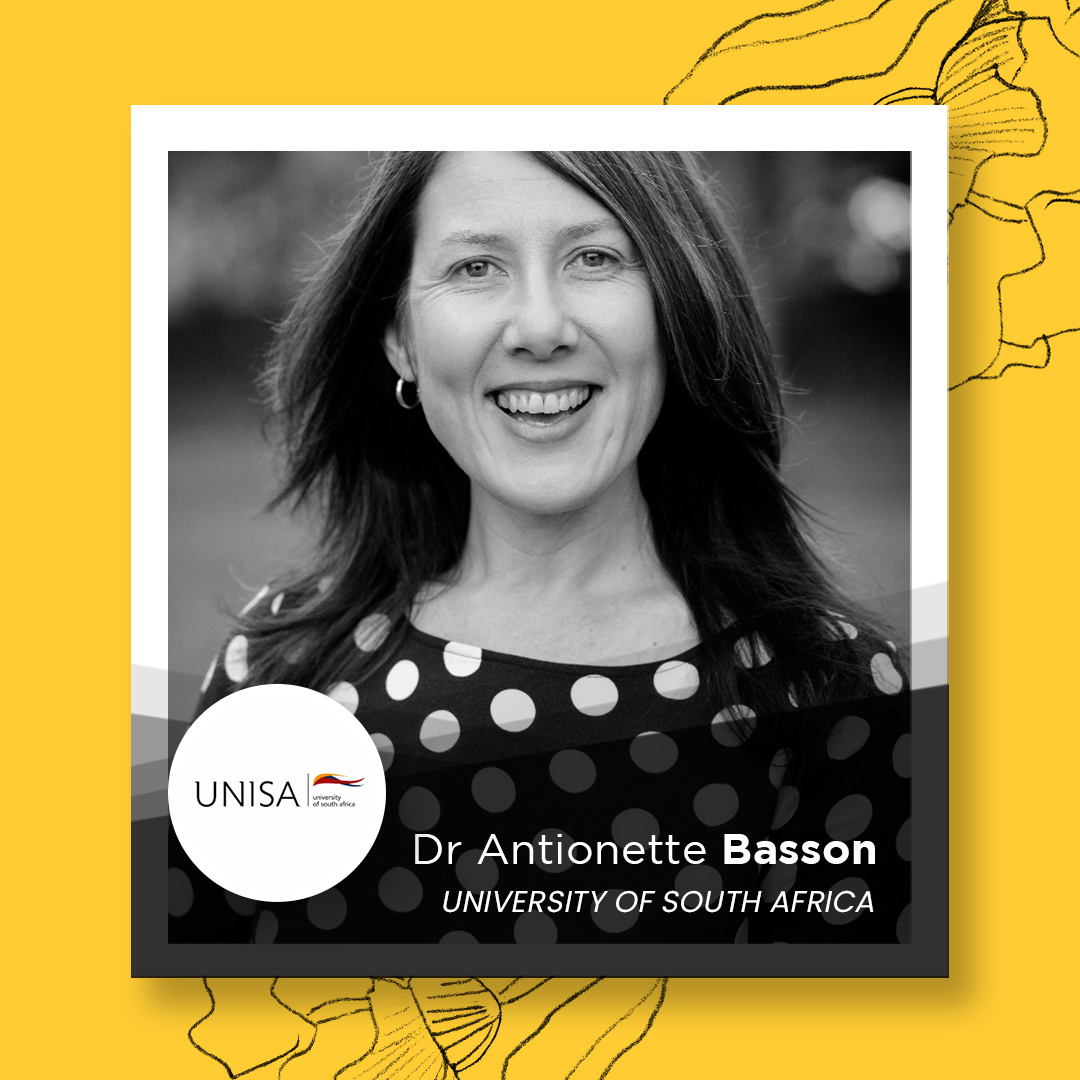 Dr Basson has conducted a number of research studies investigating the sexual exploitation of children in South Africa, at the Youth Research Unit of the Bureau of Market Research at Unisa and continues to research the impact that pornography has on children. 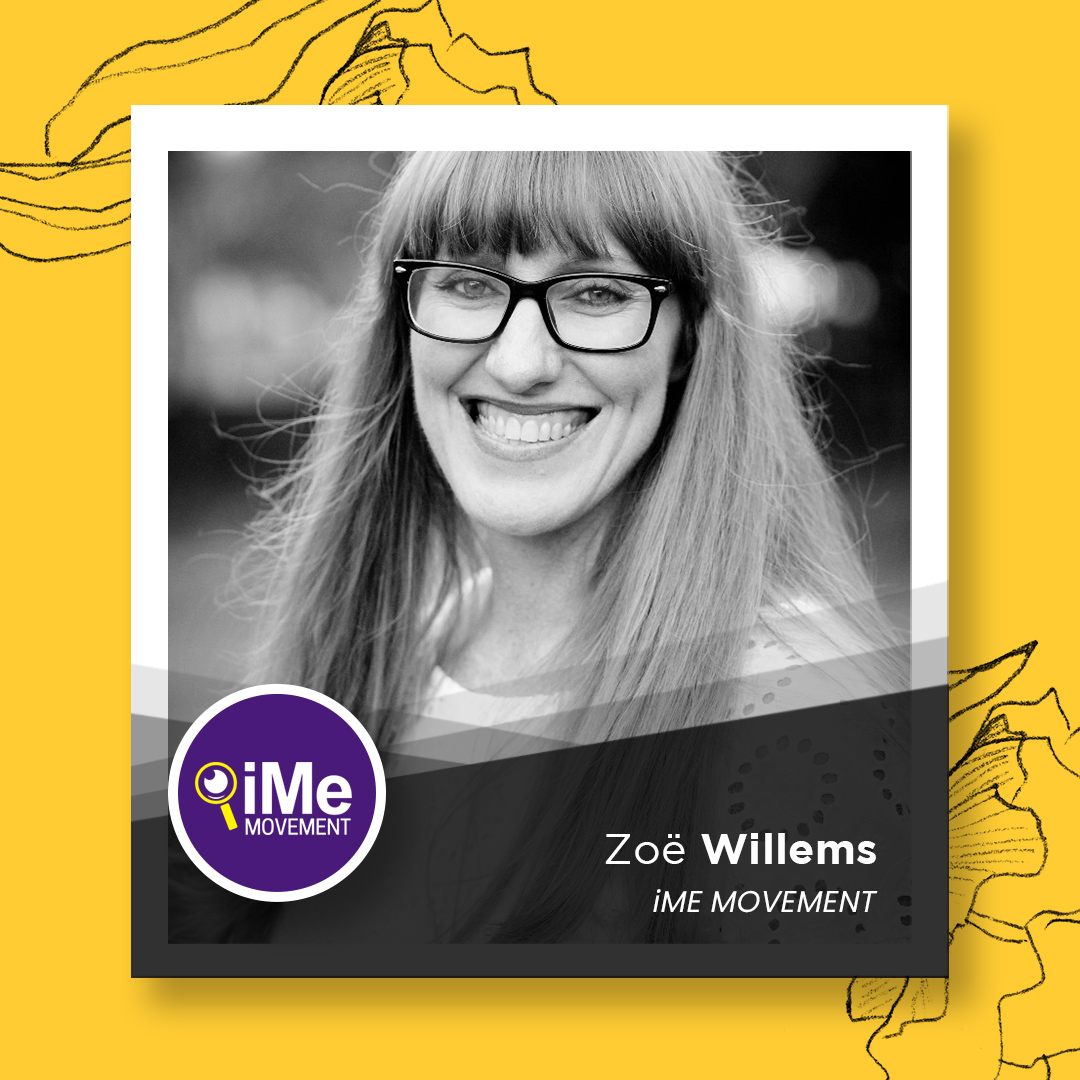 Zoe is an avid researcher and made it her mission to keep parents up to date on the dangers of digital addiction.  iME Movement serves parents with software solutions and practical tools to safe-guard children and adults from pornography exposure and recovery from addiction.

Many of the causes we take on require us to work closely with incredible women in Civil Service and we are honoured to celebrate the ones we get to work with more frequently.

We commend these women for their exceptional work ethic, and their honourable contribution to the development of South Africa as civil servants. We are also grateful to each of them for their invaluable support and where possible, their contribution to every cause and initiative where we have been able to work on with them. 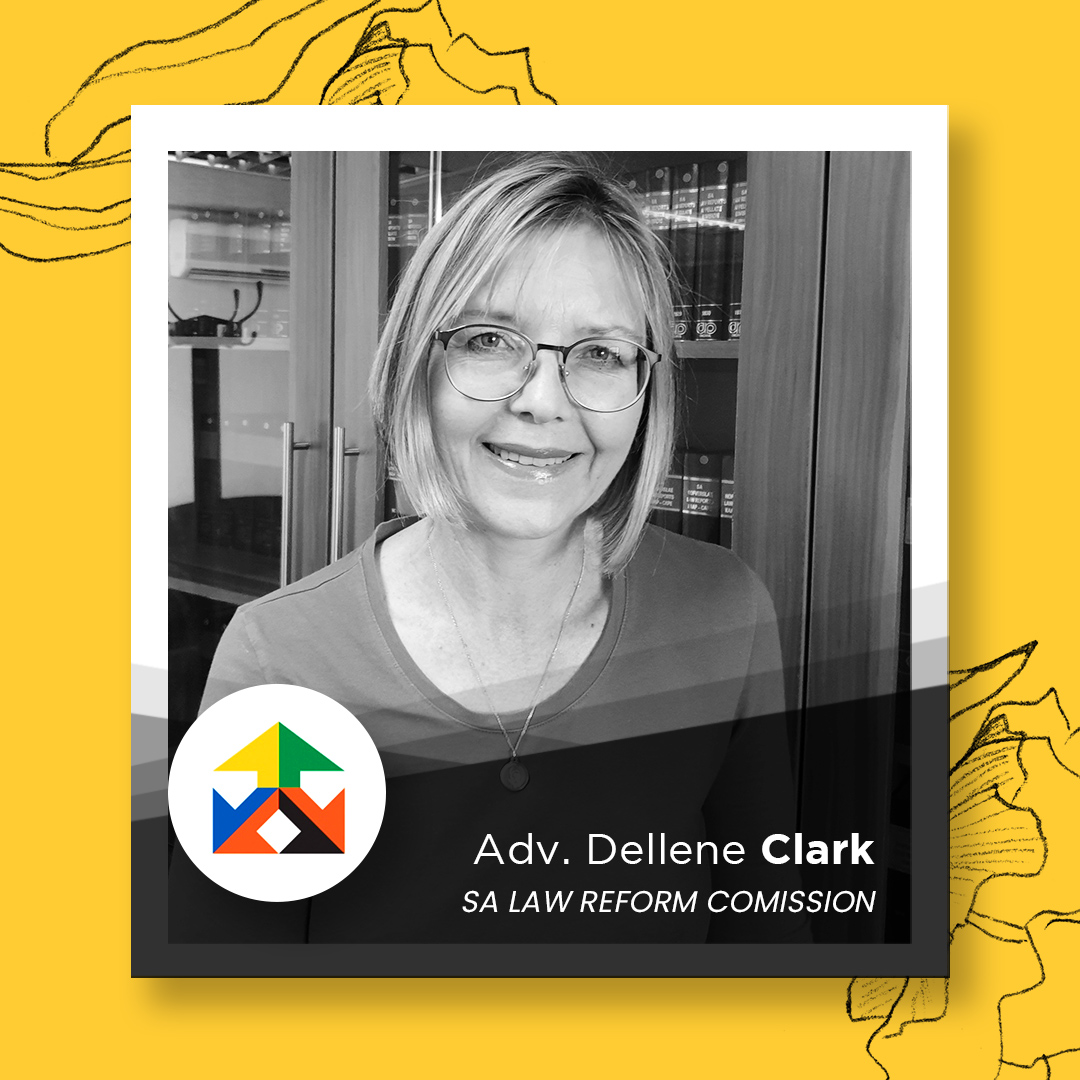 Advocate Dellene Clark is the Principal State Law Adviser at the South African Law Reform Commission in service of the Department of Justice and Constitutional Development. The SALRC investigates the state of South Africa and makes proposals for its reform to Parliament and the provincial legislatures. 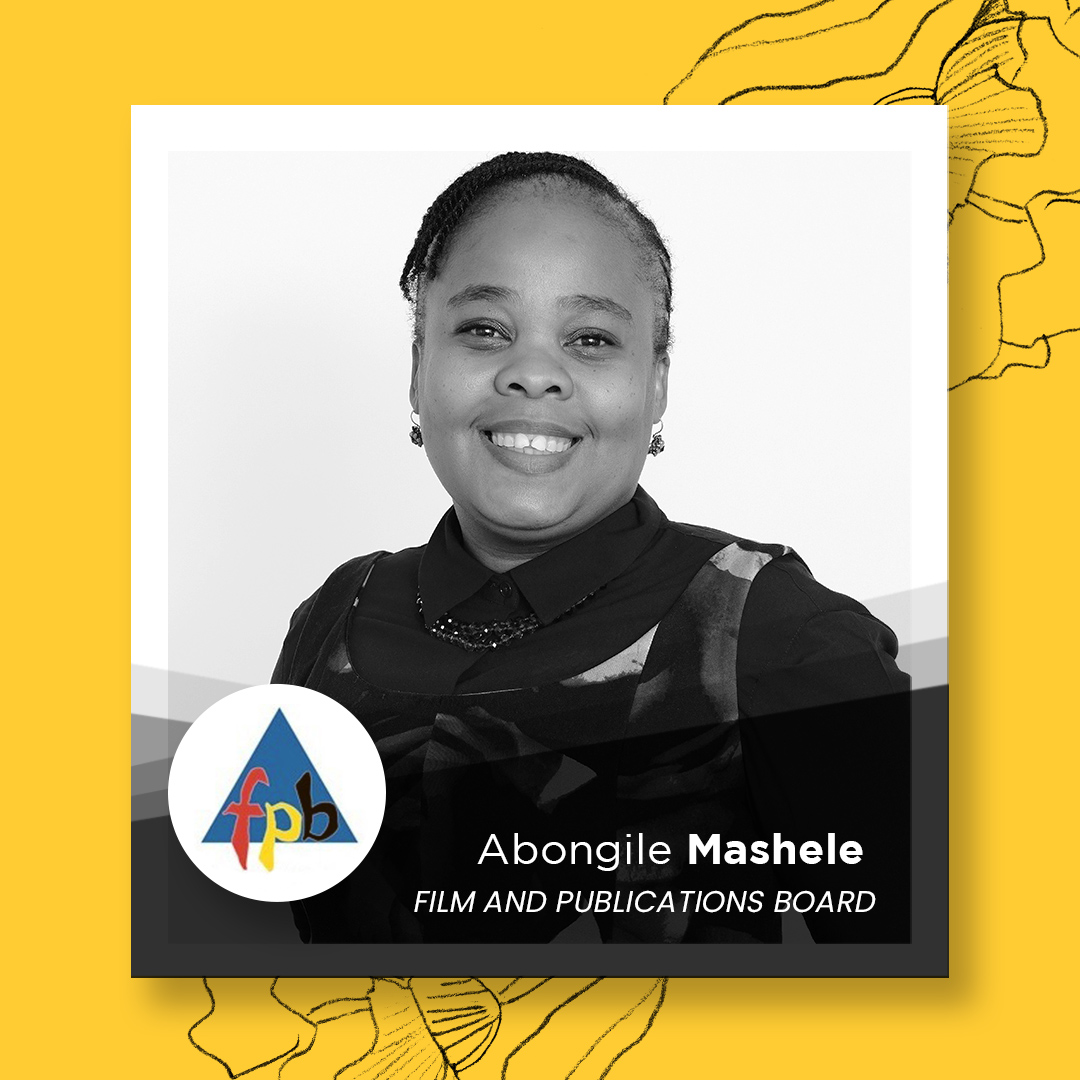 Ms. Abongile Mashele has a passion for issues of public policy, particularly media regulatory policy. The challenges of being a career professional and a mother of three in the Digital Era find a unique focal point in her role as Chief Operations Officer at the Film and Publication Board (FPB), where she is pivotal in steering the parastatal towards best practise solutions for the safe consumption of online content, especially for our most vulnerable SA citizens – the children. 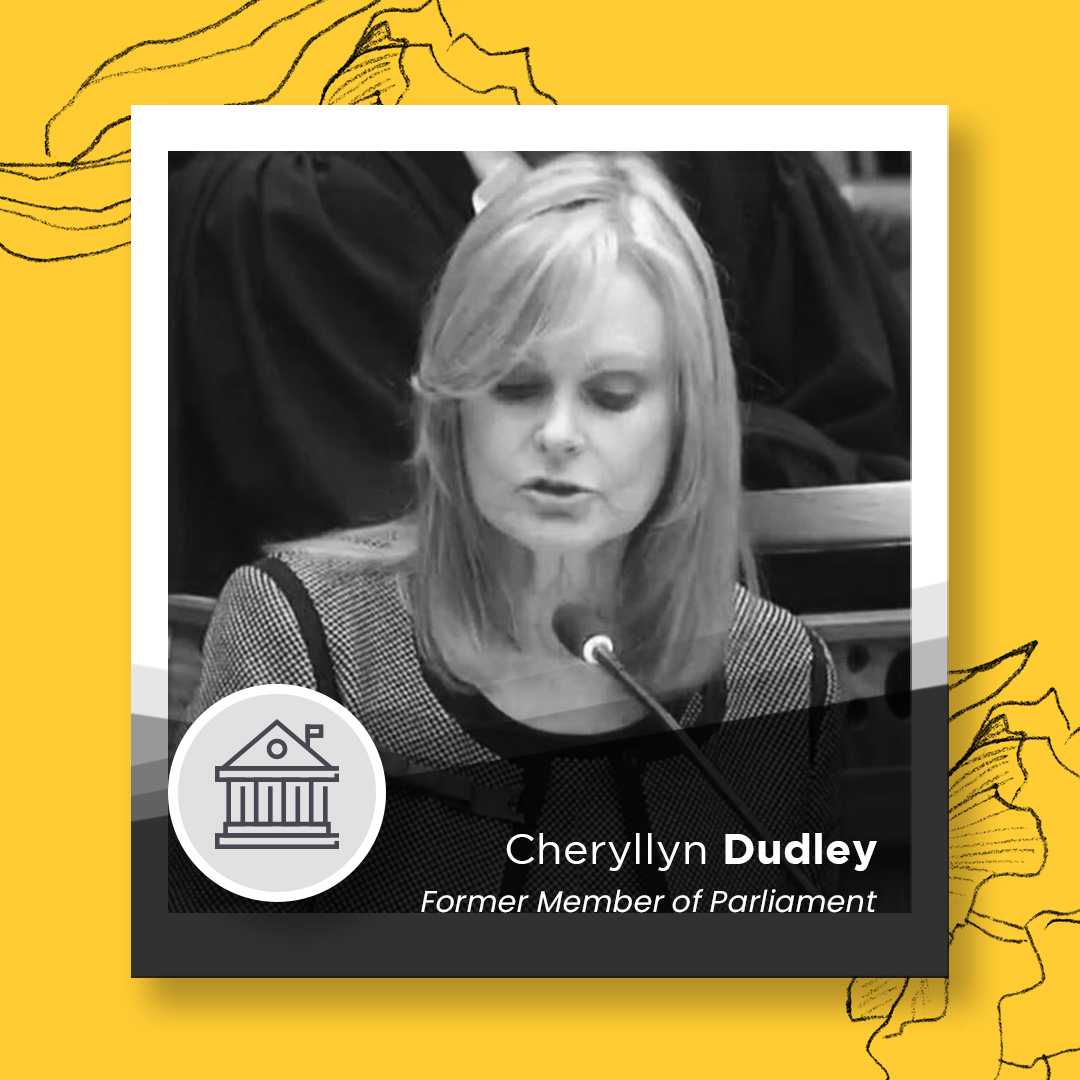 As former member of parliament Ms. Dudley showd continuous supporter of much of our advocacy work in Law and Policy Making. Since she has stepped down as an MP she is still active in the field, and continues to provide our team with advice and guidance in this arena. 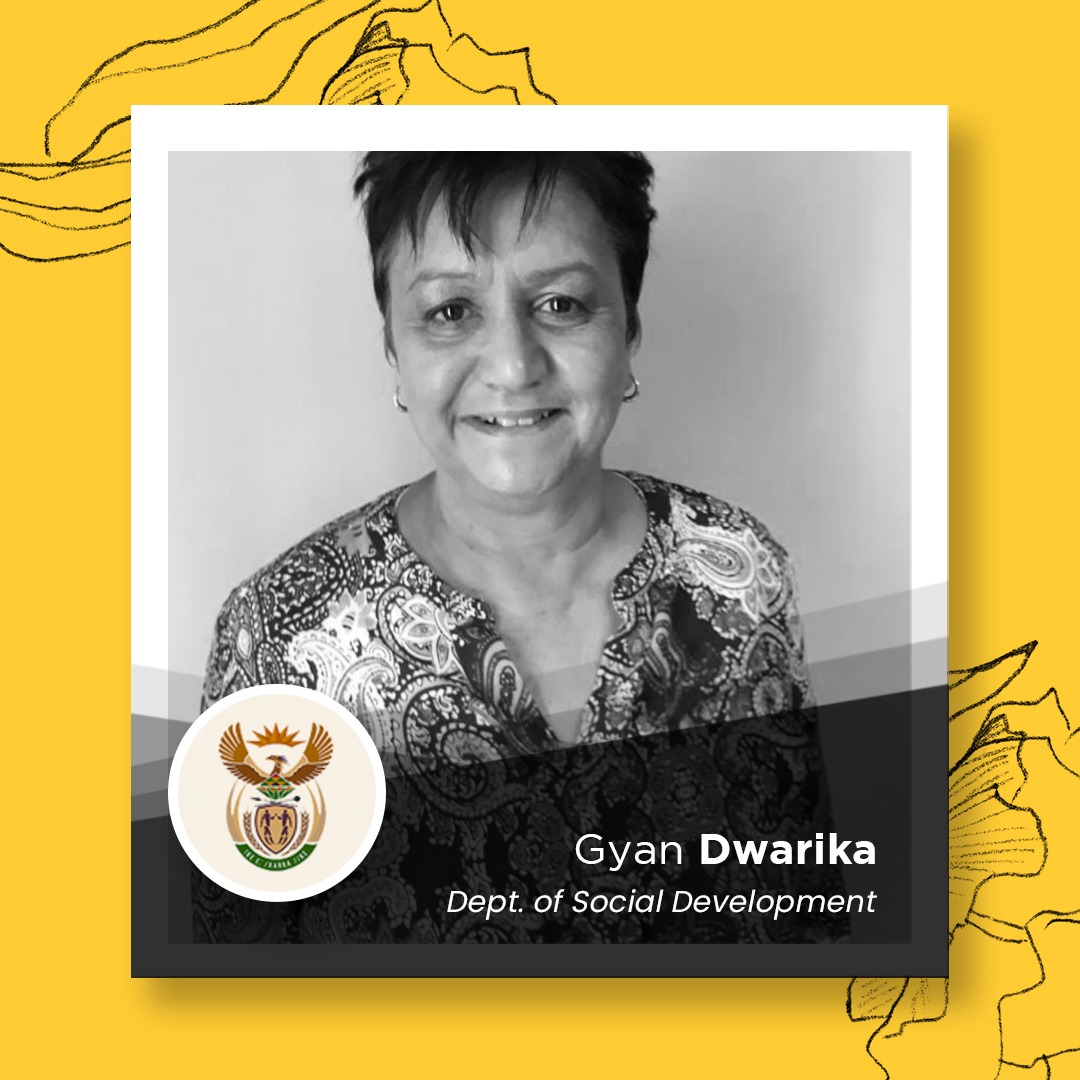 Mrs Gyan Dwarika:  a qualified social worker with more than 35 years’ experience.  She is currently employed by the Department of Social Development as Manager: Social Work Policy: Child Exploitation. 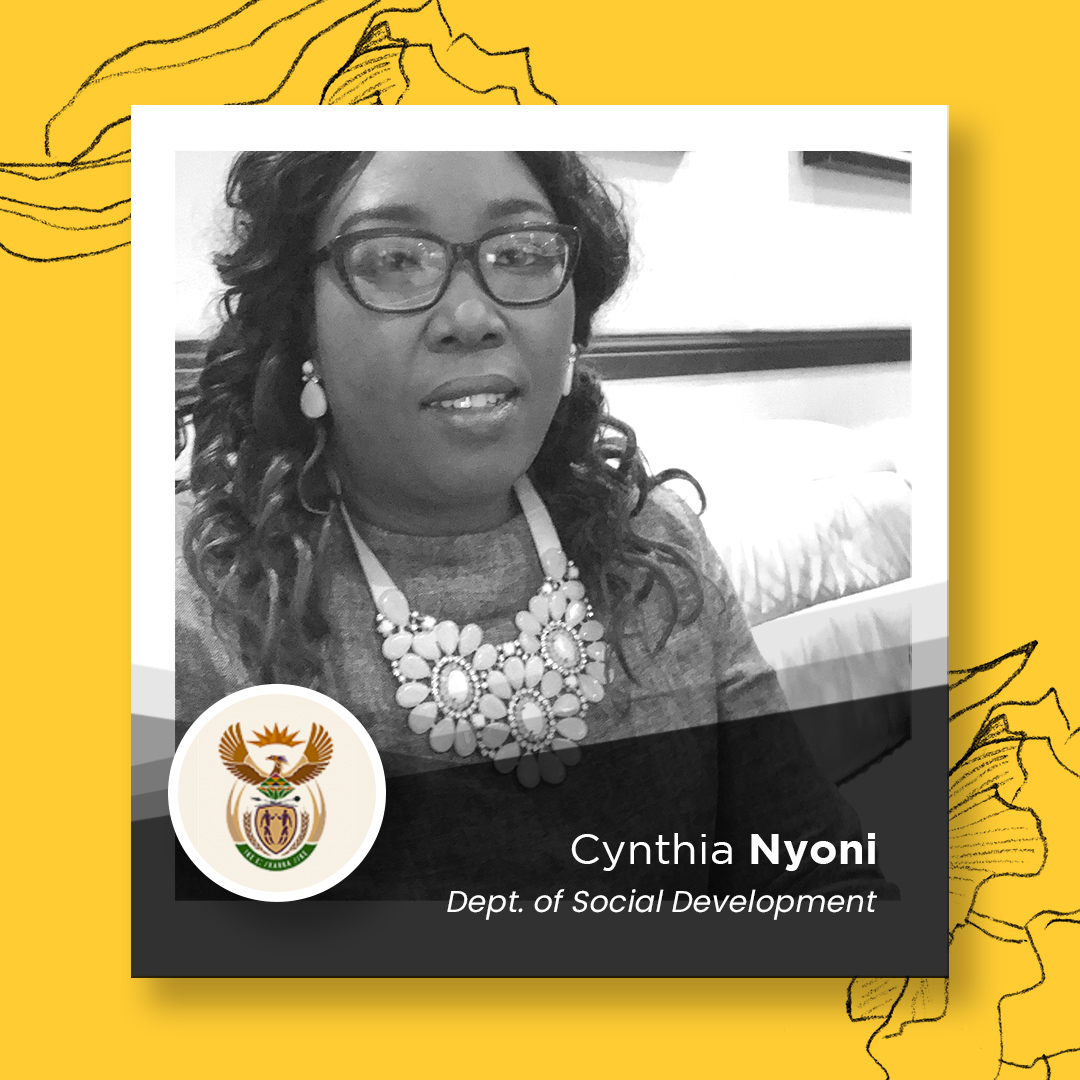 Mrs Cynthia Nyoni is the Social Work Policy Manager: commonly known as the Deputy Director: Abuse and Neglect, under the employ of the National Department of Social Development, with 17 years of experience in the field of child protection.

Women Taking a Stand for Freedom :

It is time for a nationwide awakening to the hidden ills that have been plaguing our society for generations. When it comes to Human Trafficking and issues relating to sexual exploitation (especially of women and girls), people often shy away from the important conversations.

At Cause For Justice we are privileged to engage and partner with some phenomenal women who are speaking up for the vulnerable, in the movement to end sexual exploitation in South Africa. We celebrate their bravery to stand up for freedom and fight against human trafficking. We’re grateful for their commitment to the cause and the opportunity to work with them. 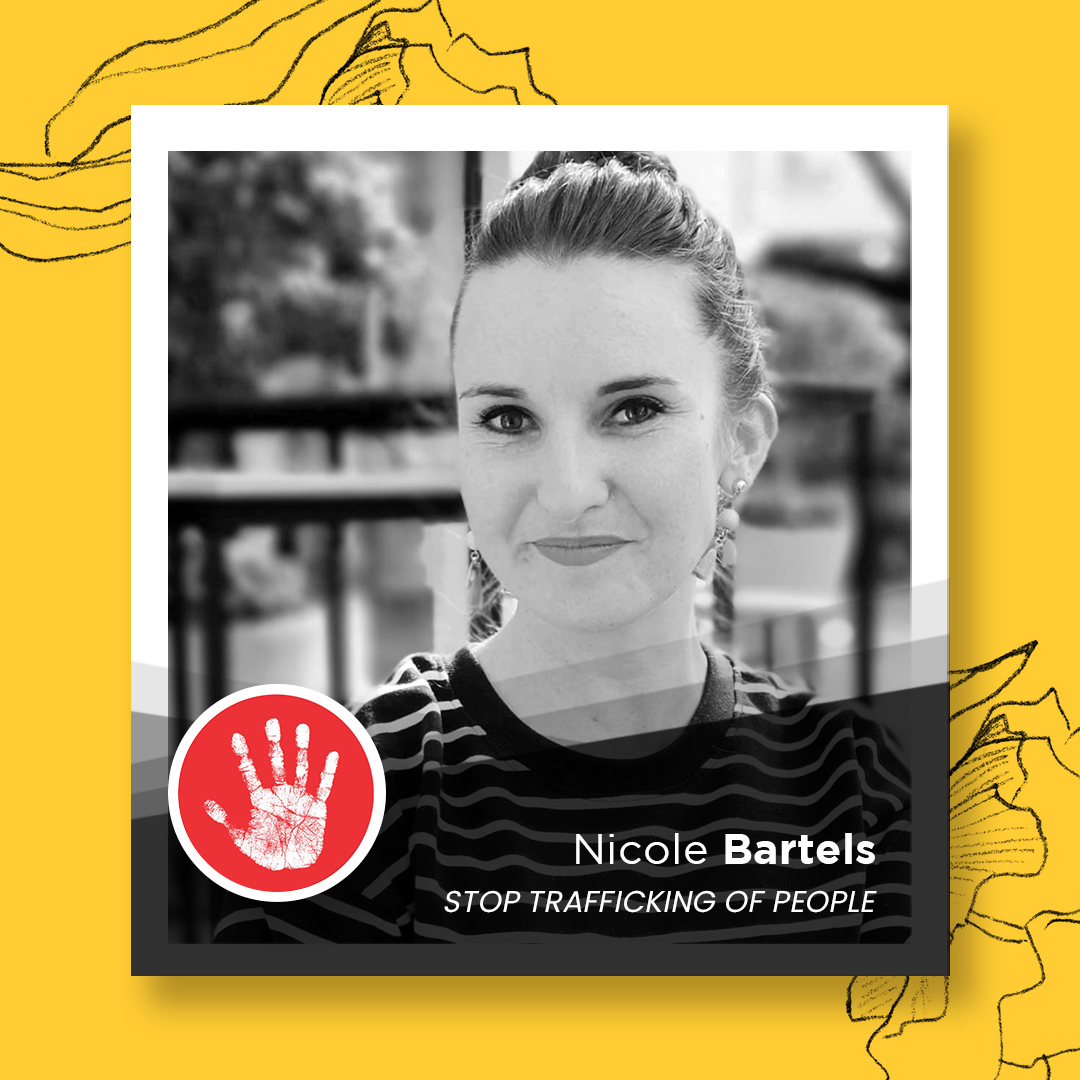 Nicole is the National Operations Manager of Stop Trafficking of People, an organisation dedicated to raise awareness on human trafficking for prevention. 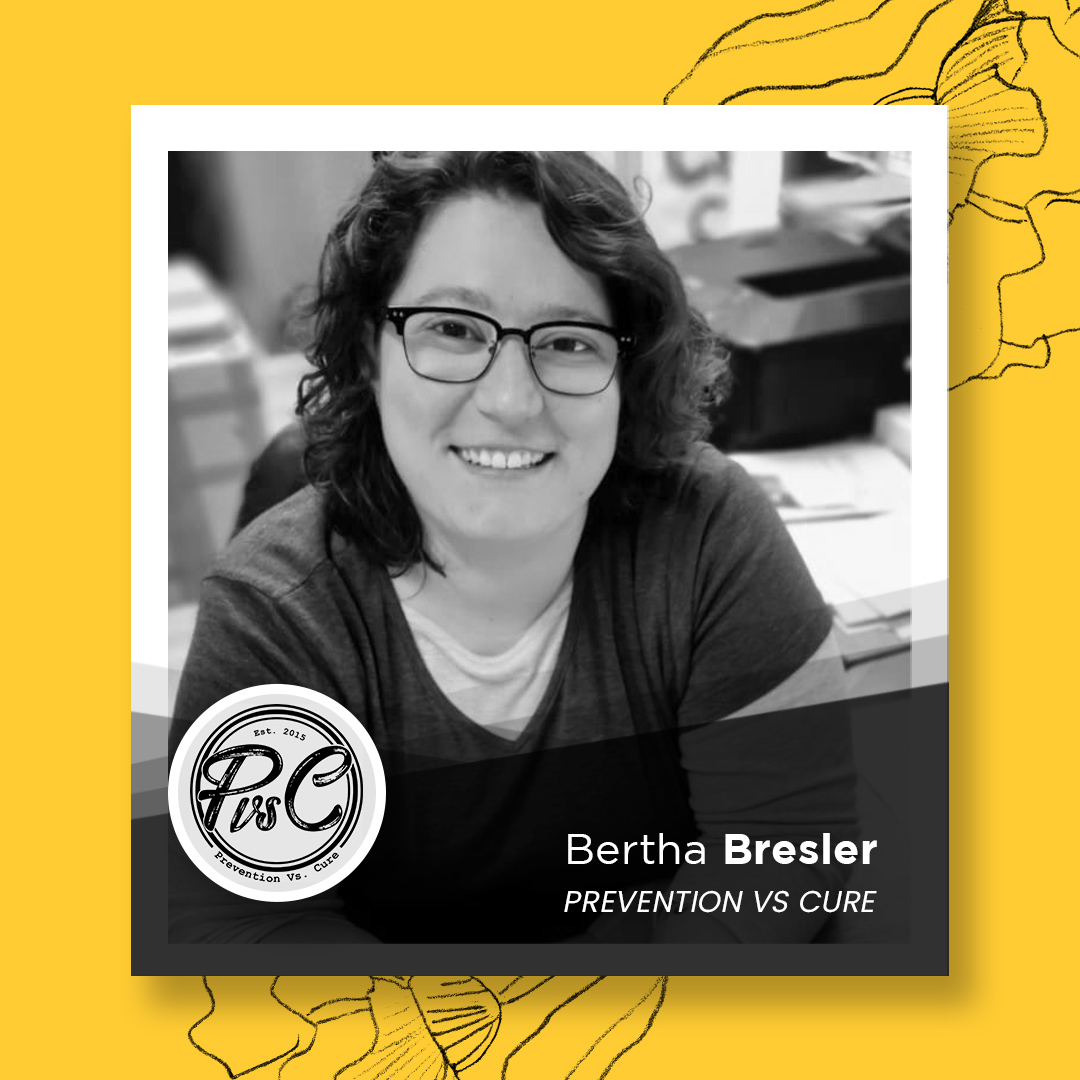 Bertha is the lead investigator for Prevention vs Cure, an online vetting agency that investigates job placements and travel opportunities to prevent human trafficking and scams. 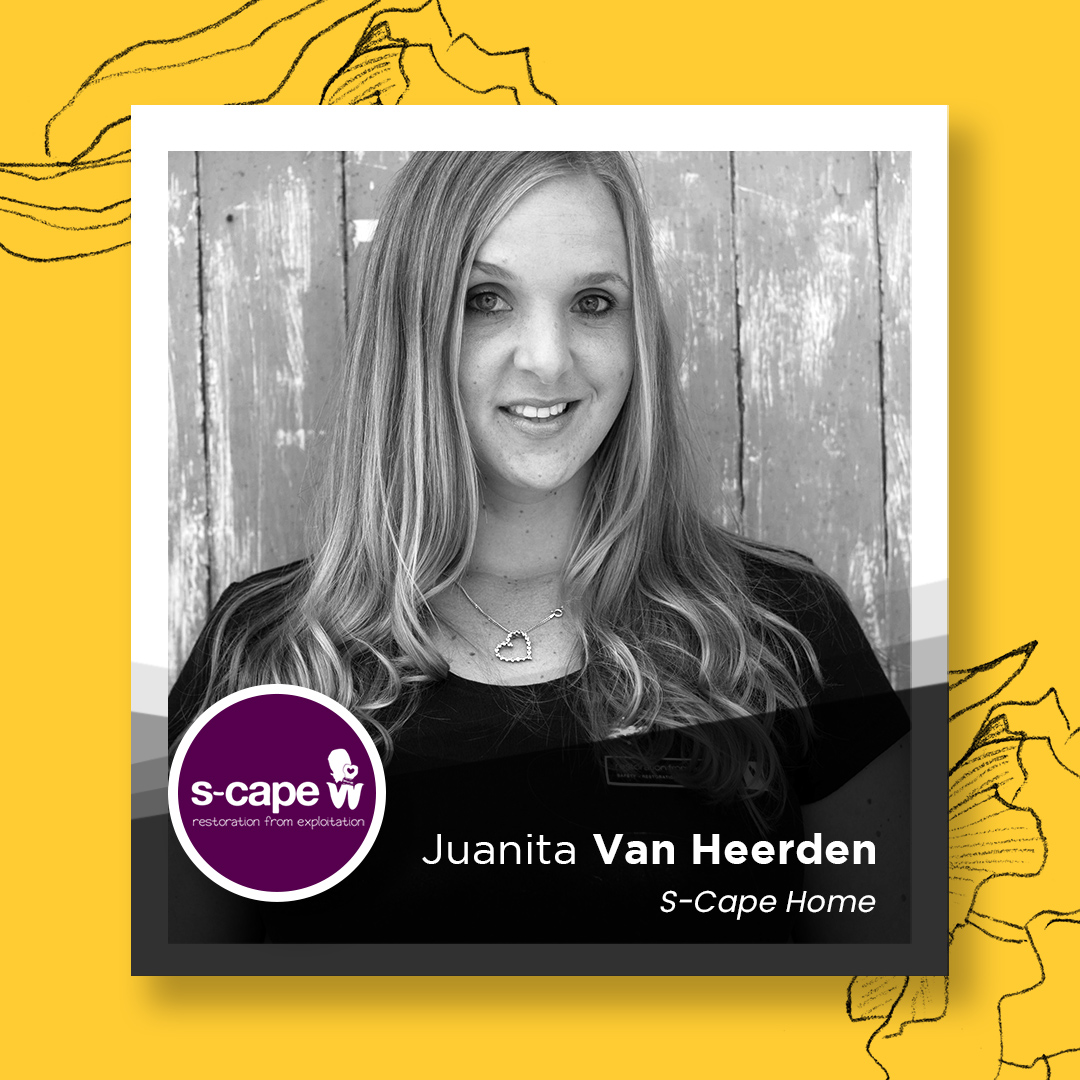 Juanita is the managing director of S-Cape Safe Home, a restorative care home that desires to bring holistic restoration to women and children coming out of human trafficking and exploitation. 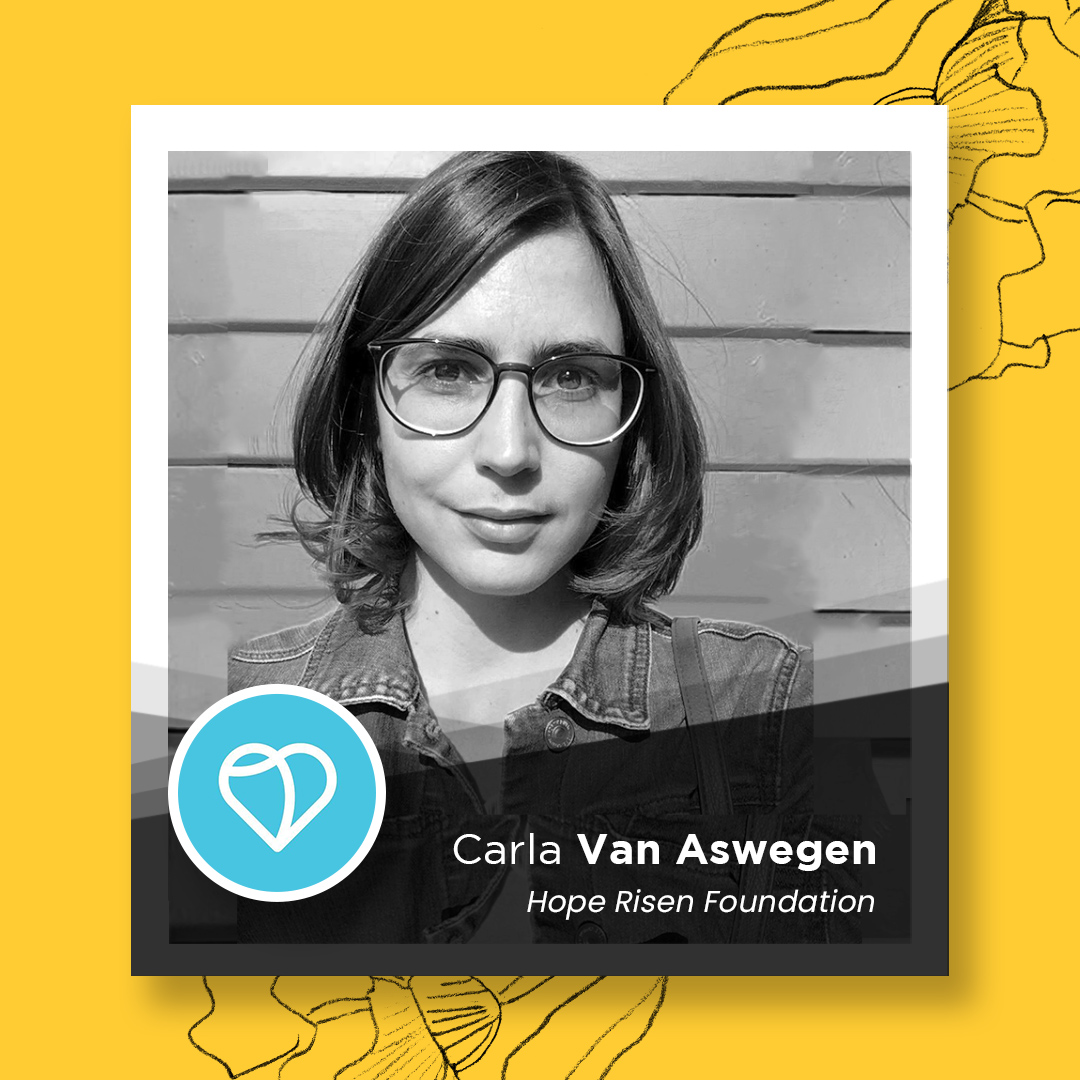 Carla is an activist, volunteer, Head of Communications and Fierce Hearts pioneer at Hope Risen, an anti-human trafficking organisation that provides a full service solution to the issue of trafficking, from awareness to rescue, right through to restoration and integration.

Women Taking a Stand for Children :

At Cause For Justice we value family, because we believe that a safe and stable family unit is exactly what every child needs, to grow into a healthy, well-functioning individual and member of society. For this reason we’d like to celebrate some of the incredible women who are dedicated to taking a stand for the well-being of children.

We honour them for the work they are doing in their communities as well as their commitment to assisting parents, communities and caregivers to be aware of the dangers that children face and how to respond thereto. 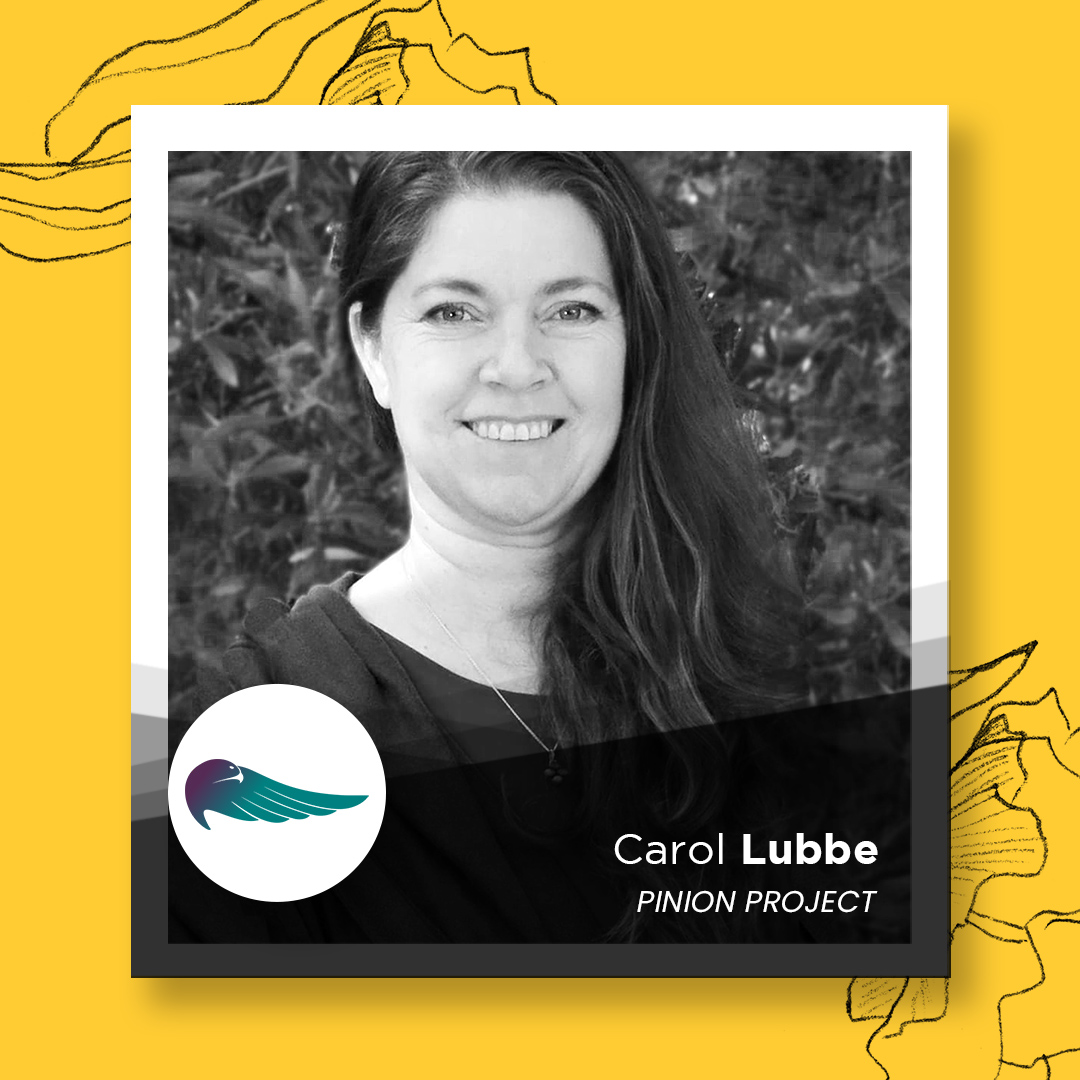 Carol is a researcher, activist and co-founder of Pinion Project, an organisation seeking to research and expose the links between all forms of sexual exploitation. Carol’s focus is in parenting and championing teens in a digital age, as well as understanding the unique differences and vulnerabilities in communities. 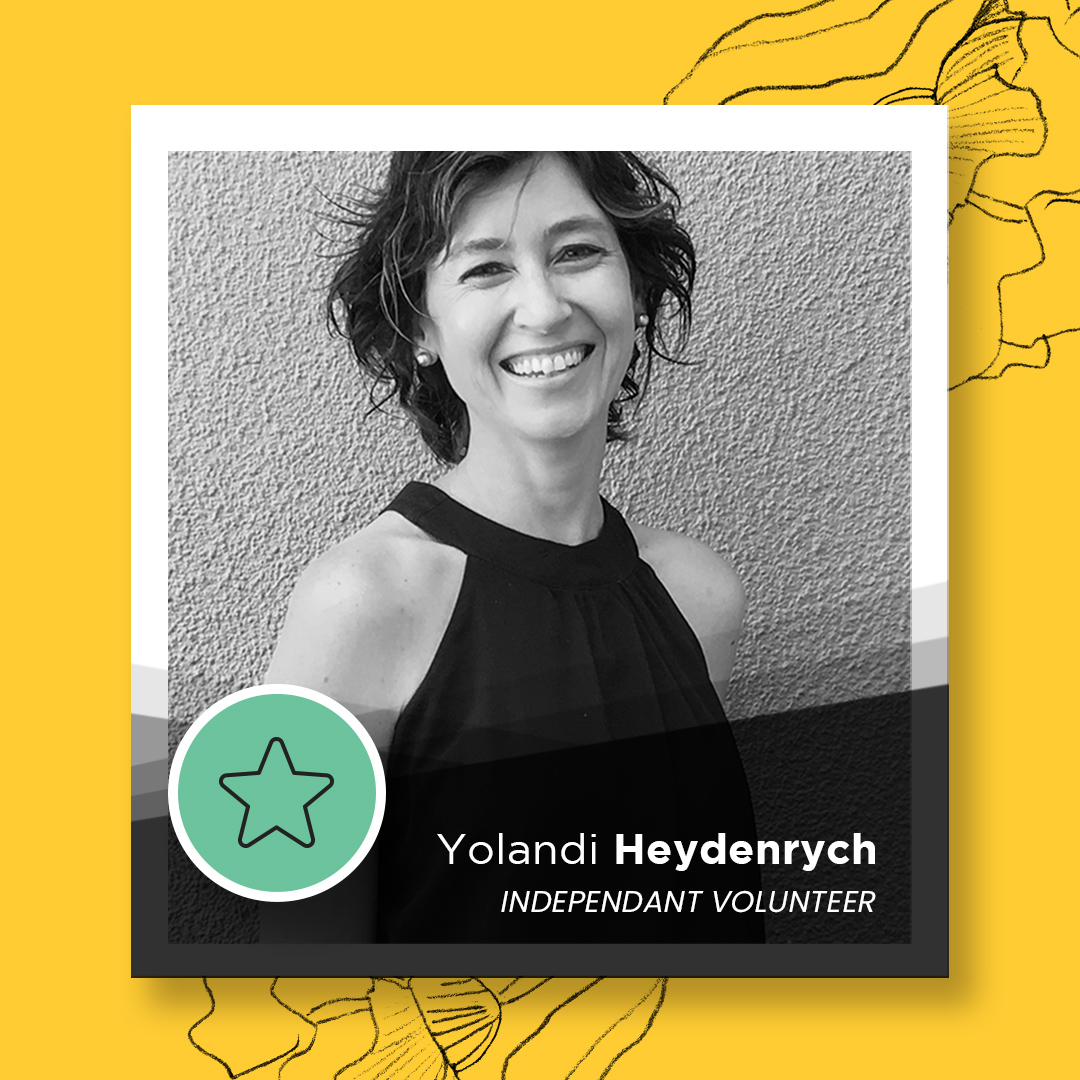 Yolandi is passionate about the healthy development of children. As an independent volunteer at a local primary school, she assists in identifying early warning signs among children who may display issues with development, mental or emotional strain, or symptoms of possible abuse, neglect or exploitation. 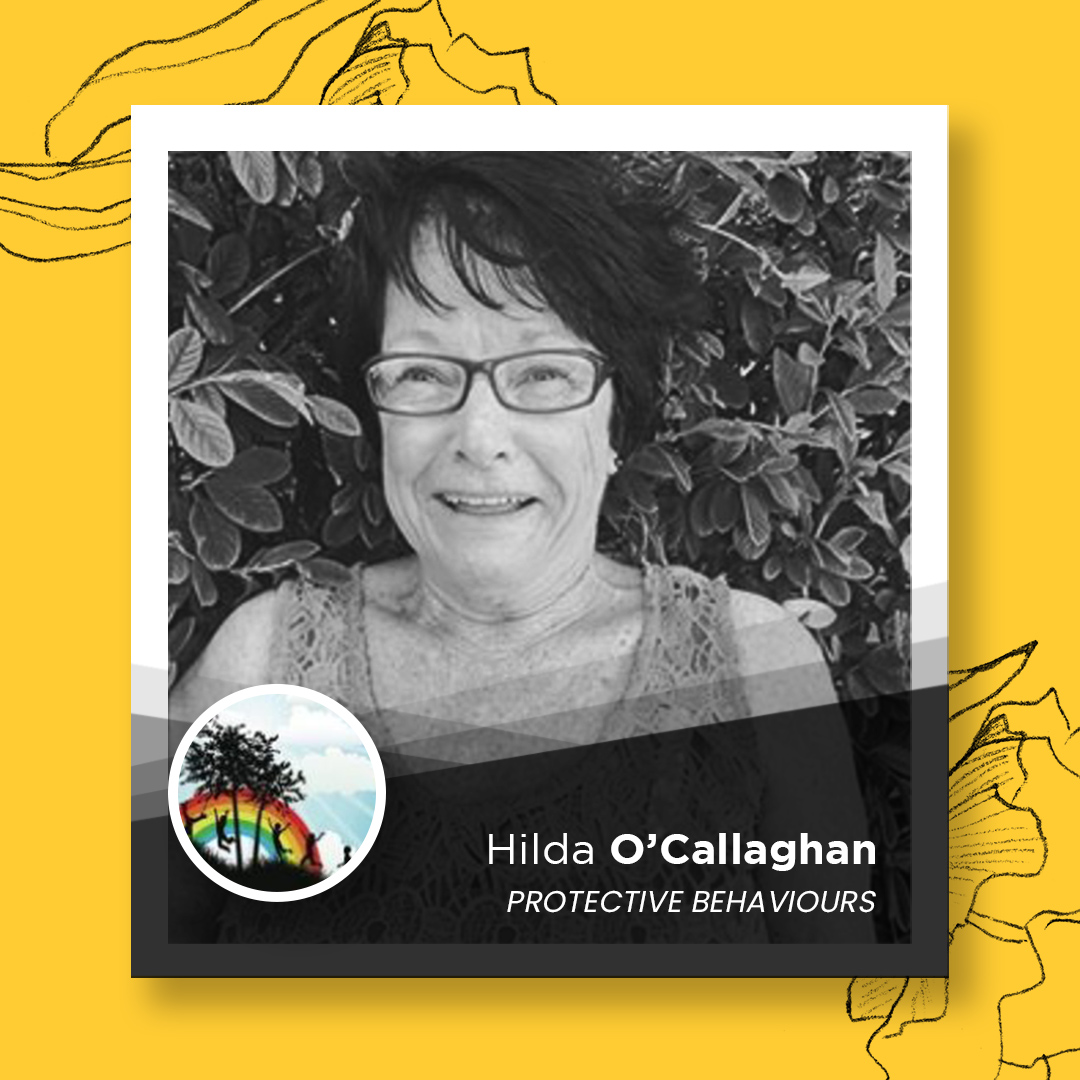 Hilda is the director of Protective Behaviours South Africa, an educational organisation that facilitates workshops, to train adults on how to equip children with the skills and expertise to protect themselves. Using positive reinforcement and playful lesson plans to educate children on their right to feel safe and how to respond when their safety is threatened.

Women Taking a Stand for Justice :

Last but not least we’d like to honour the remarkable ladies that form part of our Cause For Justice team, who have chosen to take a stand for Human Dignity, Responsible Freedom, Accountable Governance, Family and Social Justice. We celebrate each of these incredible women for their efforts, and contributions to the Cause for Justice!

It is an honour and a privilege to work alongside them. 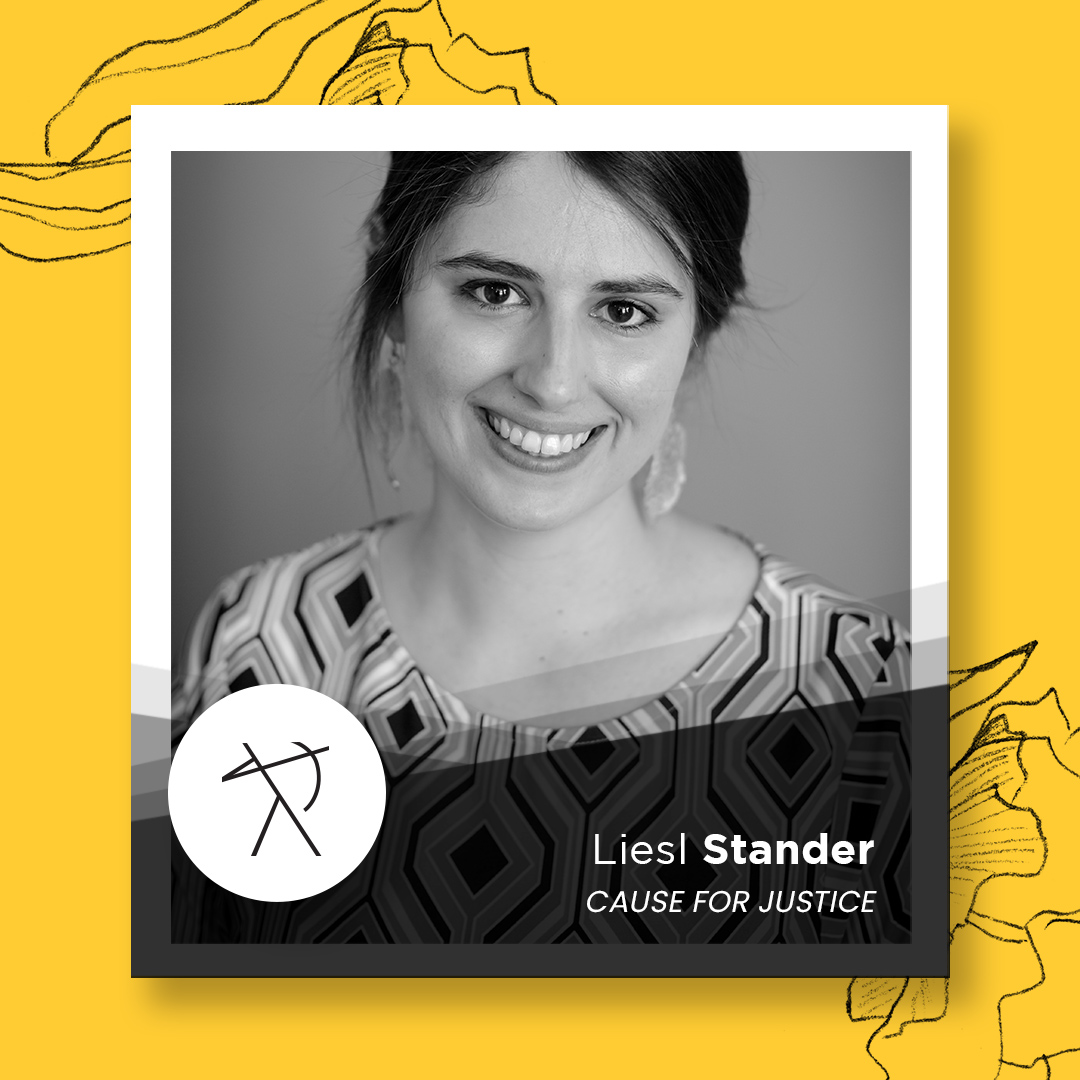 As an attorney and integral part of our full-time staff. Liesl acts as both Legal Advisor and Parliament Liaison at Cause For Justice. We value her experience, incredible work ethic, her passion for social justice issues and her commitment to our vision of establishing and preserving a South African society in which justice is dispensed to all. 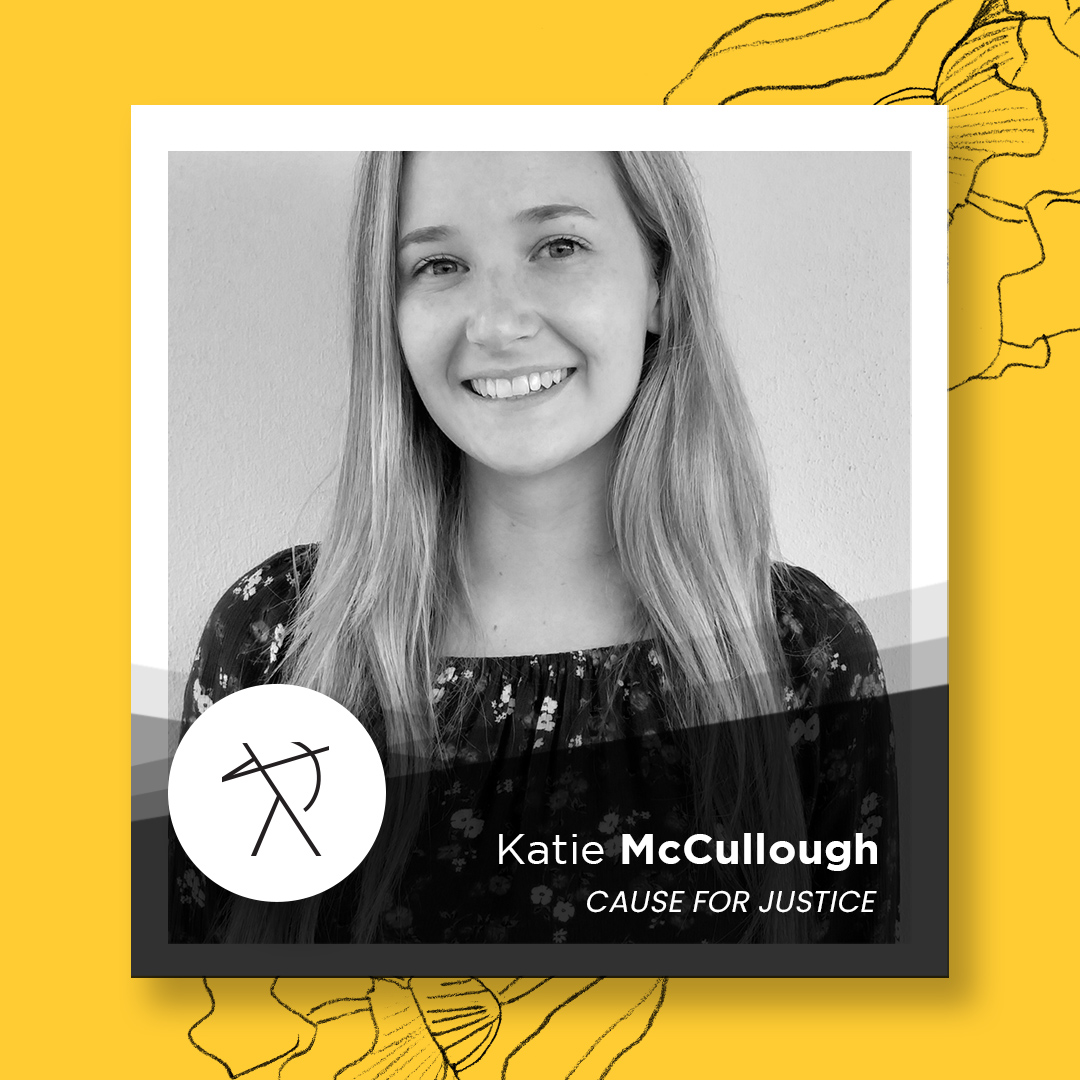 As Law Student and intern at Cause for Justice. With economic, political, and social systems of a state being so intimately intertwined that a single change in any one of these areas can affect the lives of millions of people, she is hopeful for the opportunity to be involved in projects that serve the wider community and South African Society as a whole. 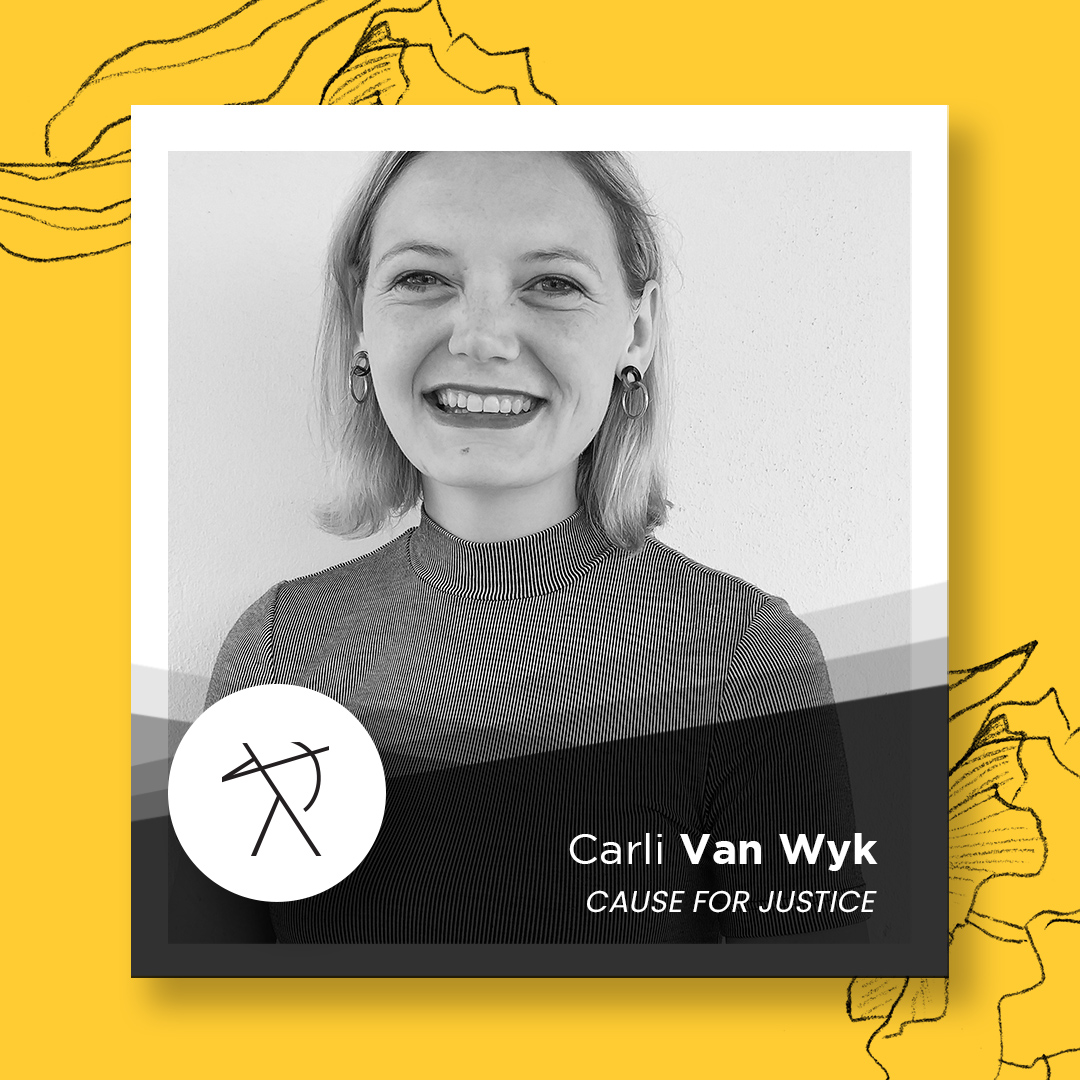 Carli is a Law Student and intern at CFJ. Her life philosophy is to act as an agent of change. She believes in compassionate leadership, being critical in order to find solutions and that active citizenship can solve multiple economic and social problems. In her past few years at University, she has served on various committees and executive of student societies and been involved in multiple debates and public speaking opportunities.

BACK TO CAUSES
MAKE A CONTRIBUTION